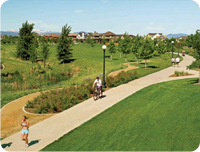 Stapleton is broken up in to 11 different neighborhoods.  Below is an overview of what amenities you’ll find in each of the neighborhoods as well as a map showing where each neighborhood is located. 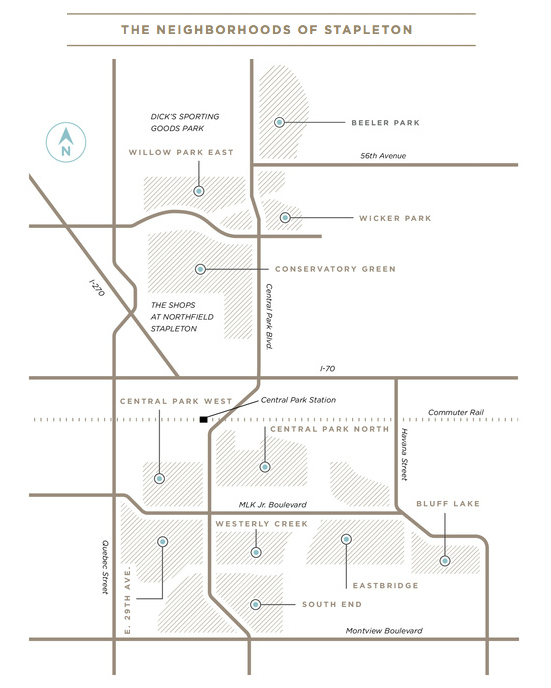 This section of Stapleton was the first part of Stapleton to be developed.  Much of the landscaping is more mature with larger trees, shrubs, and flowers.  It includes:

The bordering streets are Martin Luther King to the North, Central Park Boulevard on the East, Quebec Street on the West and 24th Avenue on the South.

Homes for sale in the 29th Ave

Homes for sale in Westerly Creek

Homes for sale in East Bridge

This is the neighborhood that lies to the North of Central Park. Like the Westerly Creek Neighborhood, it is bordered by three parks including Central Park to the South, Westerly Creek Greenway to the East and Sand Creek to the North.  To get to green space in this neighborhood is just a stone’s throw away from any home. This pocket of Stapleton is only accessible via Central Park Blvd. or 35th which makes it a more private area.  Included in this area will be the 4th pool in Stapleton called Jetstream.  The bordering streets are Central Park Blvd. to the West, 37th Avenue to the North, Boston Street to the East and 33rd Avenue to the South.

The South End neighborhood is located on the South End of Stapleton. It is home to a mixed-use of residential homes and commercial buildings that had already existed prior to Stapleton’s redevelopment. It includes:

Homes for sale in South End

The Bluff Lake neighborhood lies at the most eastern point of Stapleton and is adjacent to the 123-arre nature preserve called Bluff Lake. This neighborhood has very easy access to Anschutz Medical Campus and the future Eastbridge Town Center. Access to I-70 is a snap via Havana Blvd.

Homes for sale in Bluff Lake

The Conservatory Green Neighborhood is located north of I-70 just on the other side of Northfield.  The neighborhood takes its cues from the natural prairie it occupies. The neighborhood utilizes the natural topography to dictate street paths and the color palette for the houses are inspired by the colors of the natural surroundings. There will be an abundance of parks, centrally located conservatory green which will operate much like Founders Green. There will also be another dog park, pool, and amphitheater-style park similar to Central Park. Borders will be Trenton to the west, 51st to the north, willow to the east and Northfield Blvd to the south.

Homes for sale in Conservatory Green

The ninth neighborhood in Stapleton is Willow Park East. The neighborhood continues to take its cues from the prairie and introduces 2 new parks; Harvest Park, Quilted Park and Pizza Park. There will also be 6 more green-space areas the center of which will be Prairie Meadow Park. There will also be a new dog park. Willow Park East is located to the west of Conservatory green and is boarded to the west at 56th Ave, to the north at Central Park Blvd, to the east of Spruce Street and the east at Prairie Meadow Drive.

The tenth neighborhood in Stapleton in Wicker Park. The Wicker Park neighborhood brings together a vibrant, convenient location and peppers in beautiful paths and green spaces to make another wonderful Stapleton Neighborhood. Long paths and abundant stretches of nature in just about all directions. Great schools and nearby places to find all you need make this neighboorhood a gem. Wicker Park is located to the east of Central Park Blvd, to the north of Prarie Meadow Drive and the south on 56th Ave.

Homes for sale in Wicker Park

Homes for sale in Beeler Park 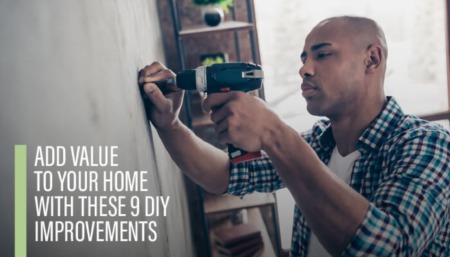