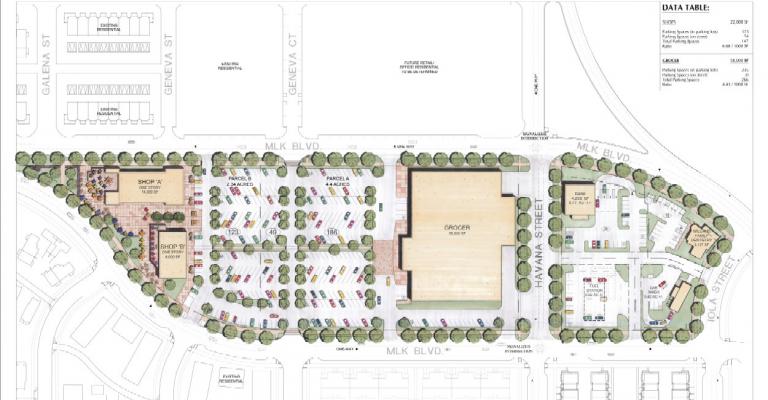 Plans for the Eastbridge Town Center include a grocery store and 22,000 square feet of shops and services. King Soopers is planning a 58,000 SF grocery store, which would occupy the east end of the site with a town center organized around the west end of the plaza.

Construction is expected to start next Spring of 2015 with an opening in spring of 2016. 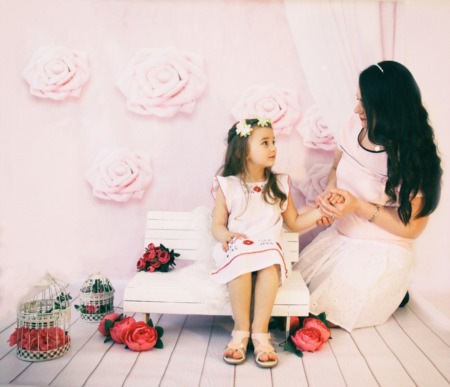