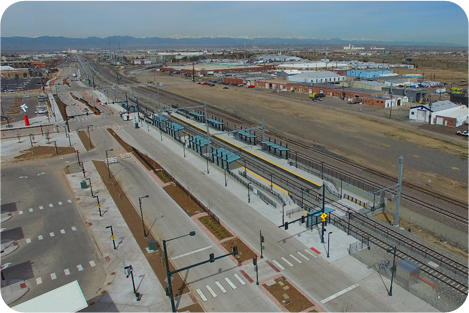 The FasTracks East Corridor Light Rail expansion has been renamed. It's now called the Colorado University A Line. The A Line opened on April 22, 2016. The Stapleton Central Park Station is located just west of Central Park Blvd. and E 36th Ave. The A Line runs to and from DIA and Union Station. 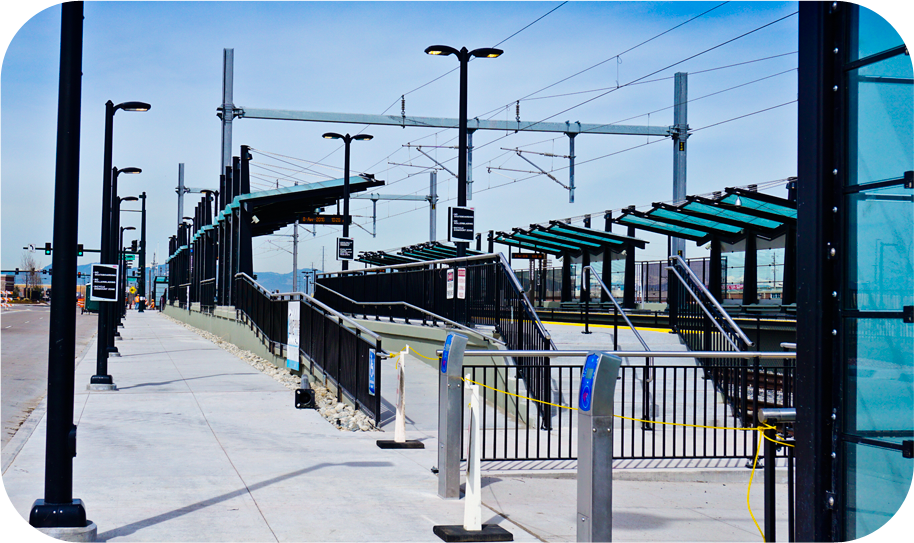 This is a fabulous addition to the Stapleton neighborhood and the Denver community as a whole. 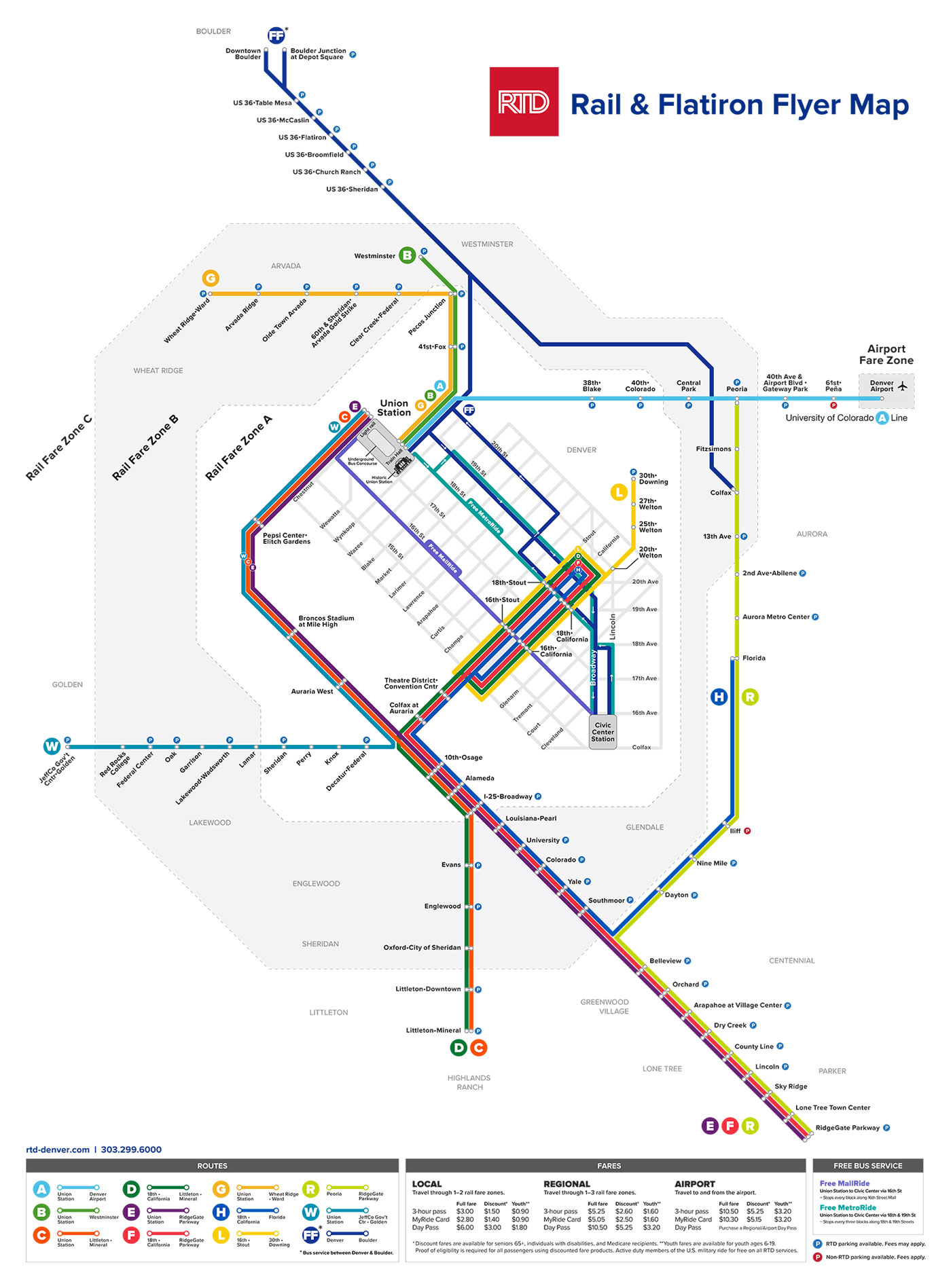 Liv Sotheby's International Realty
The content relating to real estate for sale in this web site comes in part from the Internet Data eXchange ("IDX") program of METROLIST INC® Real estate listings held by brokers other than Kentwood City Properties are marked with the IDX Logo. This information is being provided for the consumers' personal, non-commercial use and may not be used for any other purpose. All information subject to change and should be independently verified. Click here for the full Terms of Use.
Search All Area Listings
Advanced Search
Featured Communities
DENVER PROPERTIES
Residential
New Today
Price Reduced
Recently Sold 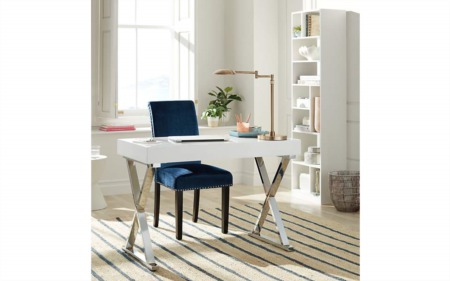