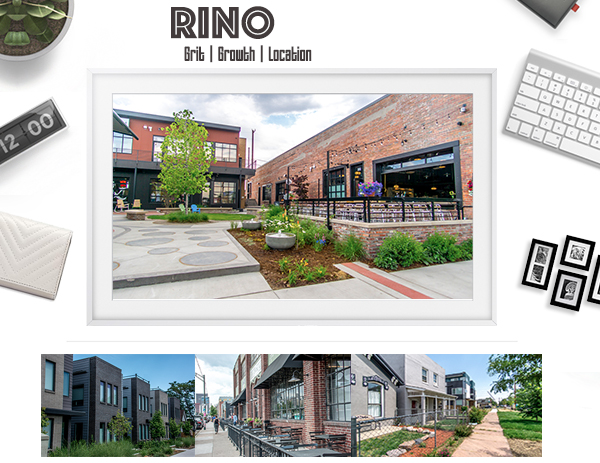 RiNo homes for sale are experiencing a surge of interest due to the new amenities that are persistently migrating to the area.

RiNo, short for river north, refers to a section of Denver that is north of downtown on the Platte River. This area of the city was the warehouse district, primarily comprised of businesses conducting light and heavy industrial activities.

In 2007 the RiNo Arts District was formed and in moved a collection of local artists that began the transformation of the area from a strictly industrial zone to gritty arts district. Many industrial warehouse spaces were converted to art galleries and that concept began to snowball.

Homes for sale in RiNo began to spring up as converted warehouses, repurposed to loft style condos. As the popularity of the neighborhood began to grow, developers moved in and a land grab began. The initial wave of RiNo homes for sale were townhomes, followed by a siege of apartment development. The next major wave of development will likely be condos. The World Trade Center will be constructed at 38th and Blake St. and is necessitating a re-zoning of the immediate area to accommodate an 18 story twin-tower plan. This re-zoning will make condo development very attractive for landowners in the area. 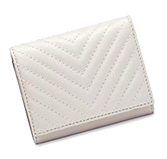 The industrial, gritty vibe of the neighborhood is proving to be quite popular. A number of public works projects have been approved by the city that will transform the area. New restaurants, bars, breweries, distilleries, boutiques, shops, and markets seem to open up weekly. This flood of improvement has resulted in increased vitality that seems to grow stronger every month as more and more pedestrians migrate to the amenities of the area.

RiNo homes for sale are are a good bet for appreciation as the area has so much growth ahead of it.

RiNo homes for sale are bordered north-south by 38th Avenue and Park Avenue, and east-west by Lawrence Avenue and Ringsby Court.

3 Reason RINO is a great place to live:

Grit Grit is the backbone of the RiNo neighborhood. The neighborhood is wonderfully, coarse, rough and unrefined having sprung from a warehouse district and curated by artists. The character of the area is unique to Denver. RiNo’s traits are unmistakable. You have graffiti art murals commissioned by CRUSH Denver that adorn most alleyways in the hood. Architecturally there is a heavy emphasis in exposed brick, steel beams, concrete, high ceilings, and metal accents. The mantra is repurposing the old with a juxtaposition of the new. RiNo homes for sale and the neighborhood are definition industrial chic.

Growth RiNo has just started a significant growth period. There are five major redevelopment and infrastructure projects that are planned for the immediate area. These projects include the National Western Center redevelopment, World Trade Center development, Interstate 70 Reconstruction, Brighton Boulevard Redevelopment, and RTD Station Development. This infrastructure improvement and development is going to improve access to the area, improve commuting in the area and will bring in a great deal of new retail, office and residential into RiNo. RiNo homes for sale will increase and appreciate.

Location RiNo is situated in the eastern heart of the city. The neighborhood enjoys easy access the downtown, Coors Field and Interstate 70. The Platte River trail system runs directly down the middle of the neighborhood and gives access to the greater metro Denver trail system. This system is comprised of hundreds of miles of pedestrian and bike paths. The 38th and Blake Commuter Rail line (A-Line) is the airport line that gives access to Union Station and Denver International Airport (DIA). Amenities of RiNo Obviously, a partial list...

Symbio Denver Corp.
The content relating to real estate for sale in this web site comes in part from the Internet Data eXchange ("IDX") program of METROLIST INC® Real estate listings held by brokers other than Kentwood Real Estate, City Properties are marked with the IDX Logo. This information is being provided for the consumers' personal, non-commercial use and may not be used for any other purpose. All information subject to change and should be independently verified. Click here for the full Terms of Use. 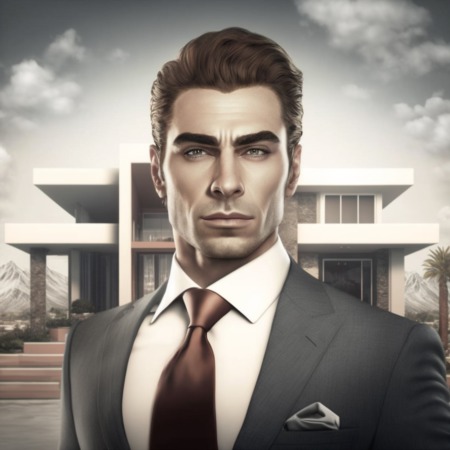