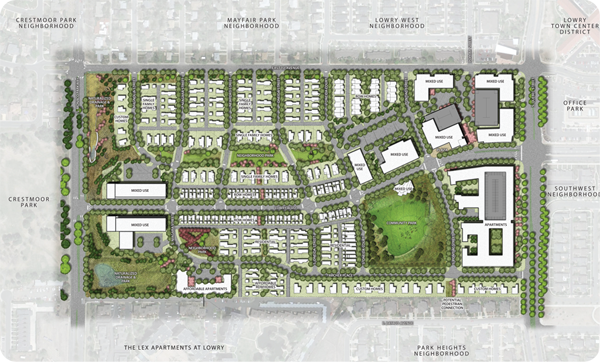 "Boulevard One is Going to Be HUGE!"

Boulevard One represents the last new neighborhood to be built at the old Lowry Air Force Base. It’s going to be West of Quebec Street at Lowry Boulevard, where the original Runway One once ended. The community also sits just east of Cherry Creek and minutes from downtown Denver.

The location of the new neighborhood is outstanding as the Lowry Town Center is across the street, as is the Schlessman Family Branch Library and... 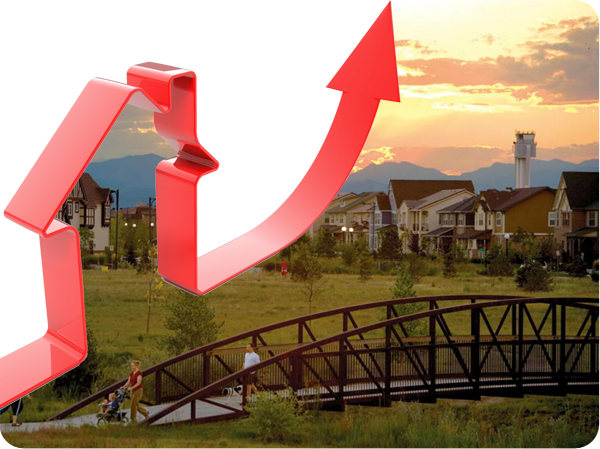 The neighborhood with the largest jump in appreciation was the 29th Avenue Neighborhood where the average sales price jumped a whopping 28.81% - WOW!

Overall, the appreciation rate for Central Park was 15.16%, which is outpacing Denver as a whole.