What is the status of the completion of the large parks on the North side of Central Park?

A park is a wonderful thing and we are blessed to have so many in our neighborhood of Central Park. Central Park has dedicated 35% of its land use to parks and open space. Why? Because parks are a place where we can get back to nature.  Parks are a place where we take our kids and dogs to play and breathe in that fresh Colorado air. Parks are important to our community and our well-being and you will find one within a stone’s throw of every home within the Central Park community.

Central Park has continued to grow and flourish to the north of I-70 with four neighborhoods under construction or completed. Those neighborhoods include Conservatory Green, Willow Park East, Wicker Park and Central Park’s next great neighborhood ... 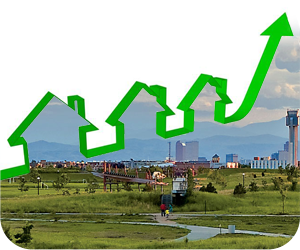 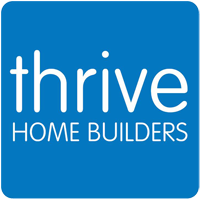 One of our team's favorite builders in Central Park is, and always has been, New Town Builders, which is now Thrive Home Builders.

For 24 years, New Town Builders has made a strong name for itself as an award-winning builder of energy efficient homes.  They have built more than 1,000 homes in several neighborhoods of Metro Denver.  You might ask, why change a name that everyone knows?  The company is locally owned, and according to CEO/founder Gene Myers, “The name Thrive Home Builders underscores our commitment to innovate the next frontier in home building We want to build well-crafted ‘healthy homes’ that promote...

Central Park Summer Fun | 5 Things to Do with the Kids 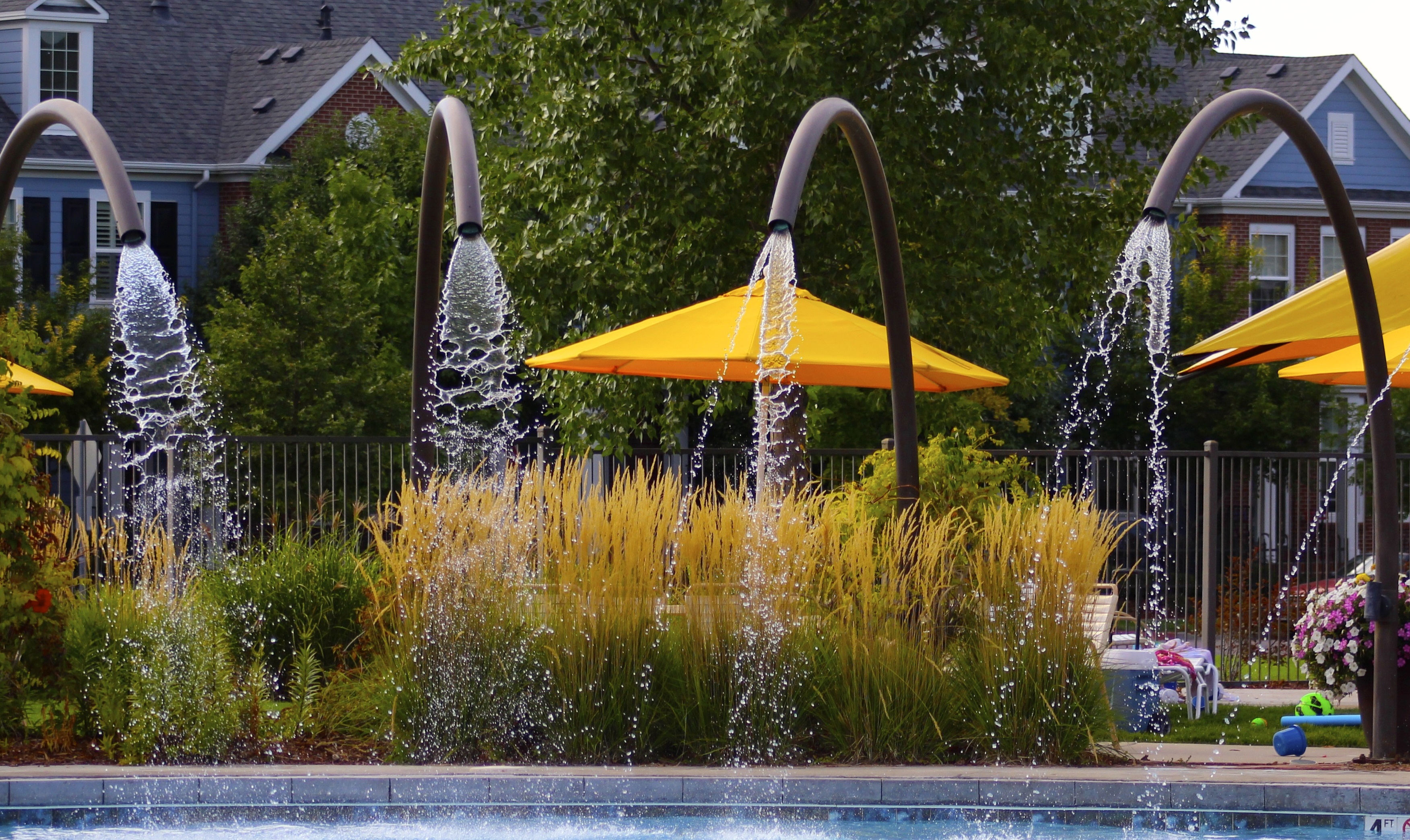 "Summer Fun in the City"!

Now that it's officially March, moms like myself (and dads too!) are starting to try and figure out some of the best things for kids to do in Central Park this summer.  Summer Solstice might not be until June 20th, but kids will start getting out of school in May.  That's only two months away!

Stapleton, as usual, has a ton of options right in our backyard.  We identified a Top 5 list, while trying to keep the dollar signs to a minimum.  With over 40 miles of urban trails that connect us to so much, staying in and around Central Park is easy and peaceful.

East I-70 Improvement | Eliminating the Viaduct

The Interstate 70 viaduct that stretches from Washington St. to Colorado Blvd. is failing and the Colorado Department of Transportation has been researching alternatives since 2006.

On March 2, 2016 the final public review period closed. CDOT has a finalized environmental impact study and preferred alternative to the existing viaduct. The finalized plan calls for I-70 to be completely overhauled from I-25 to I-225.

The purpose of this article is to focus on the viaduct section between Brighton Blvd and Colorado Blvd. This project will have a large impact on the neighborhoods along the construction corridor, thus presenting an interesting opportunity for investment. 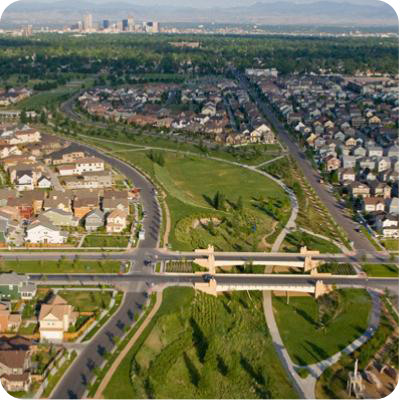 According to our sources, Filing 49 will be called Beeler Park and is the neighborhood furthest to the west bounded by 56th to the South and Central Park Blvd. to the West.  It can be most easily described as the neighborhood that looks like a thumb. This is slated to be the largest neighborhood on the North side of I-70 with over 130 acres of developable land. It has been touted...