2016 was a pretty big year in Central Park Denver. With the opening of the Central Park Light Rail Station, the opening of Stanley Marketplace, Eastbridge Town Center is finally under construction and the launching of 2 new neighborhoods, its no surprise that Central Park was named the 4th best selling community in the nation. We have so much to offer here and the numbers speak for themselves. 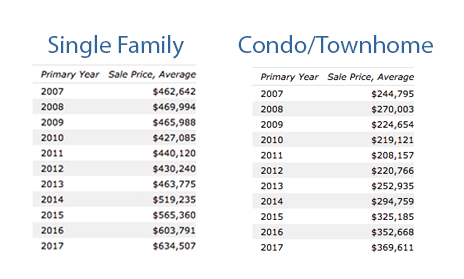 There are currently only 34 homes available in all of the 80238 zip code, which is the lowest inventory we have seen EVER! The majority of the active inventory in MLS is new construction offerings in Central Park’s two newest neighborhoods: Beeler Park to the north of 56th Avenue and Bluff Lake off 26th and Fulton. 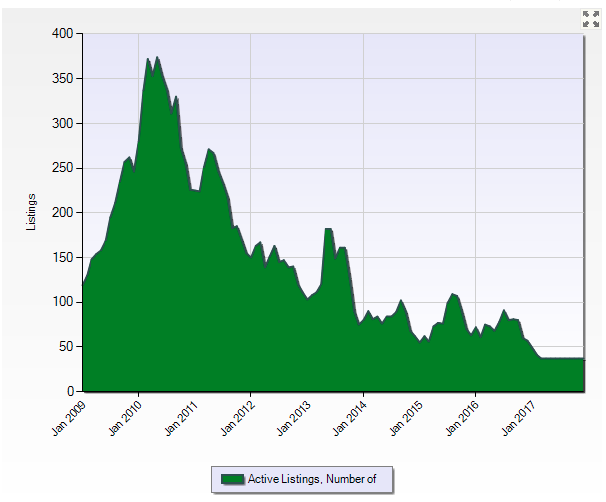 If you are thinking about selling your Central Park home there is no better time to sell than right now. With inventory remaining at record lows and interest rates continuing to remain low the Neir Team can help you get top dollar.

Let us know if you have interest in checking any of these out! We not only sell Central Park we live in Central Park making us Central Park neighborhood experts.