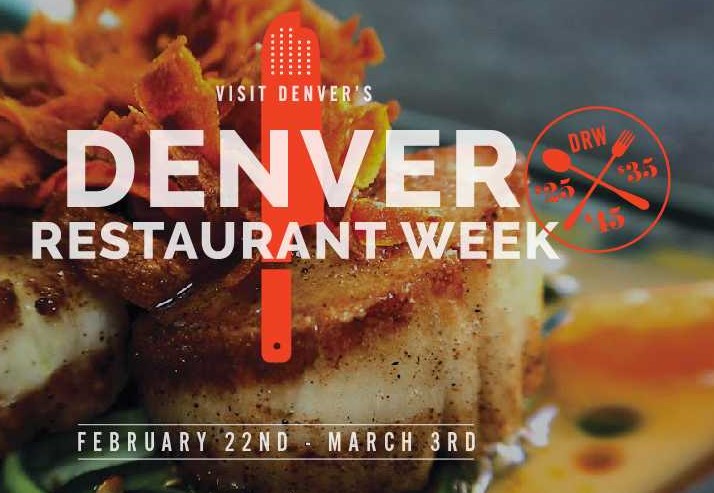 We are such fans of Denver Restaurant Week that we which we could clones ourselves to we could get to every participating restaurant during this wonderful 10-day celebration of all things yummy in Denver. Since we haven’t figured out the cloning – yet – we made a list of our 10 favorites, highlighted below in no particular order, and what looks good on their menus. 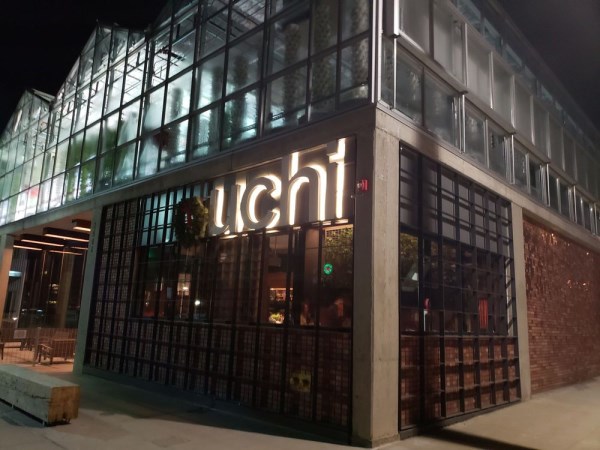 Curtis Park may be Denver’s oldest neighborhood, but that doesn’t keep it from bringing in the new while maintaining its historic charm and friendly neighborhood feel.

Since the fall, three amazing restaurants have joined Denver’s Curtis Park -- proving just how hot this neighborhood is. Here’s a look at the great new dining and some other wonderful things about Curtis Park. 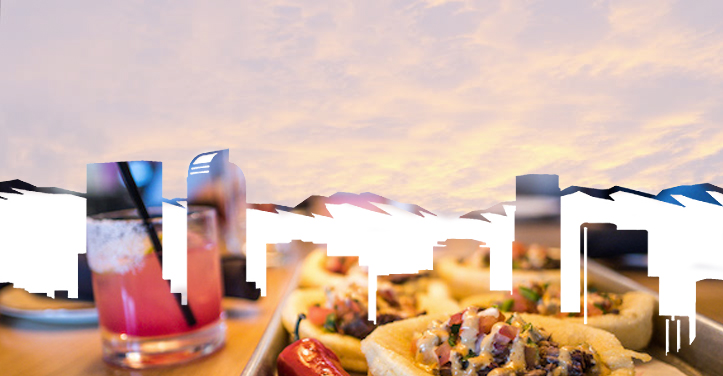 For us as self-proclaimed foodies, Denver Restaurant Week is the most wonderful time of the year! In case you are not familiar with Denver Restaurant Week, it is happening from now through March 4 and offers special menus at the Mile High City’s top eateries. Multi-course meals are available at three price points: $25, $35 and $45.

Among participating Denver Restaurant Week establishments, our favorites are listed below. 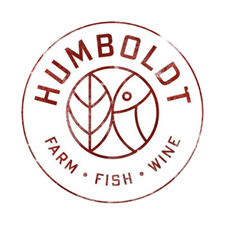 Thank goodness Denver Restaurant Week will be back for a second week in August!  August 23rd to the 29th to be exact.  Why you ask?  Because I will be going back a second time for dinner to Humboldt Farm Fish Wine!

Located at 1700 Humboldt Street, in the old Strings restaurant location, Humboldt Farm Fish Wine is probably one of the best restaurants I’ve eaten at in a long time.  The space is beautiful, in a historic neighborhood of Uptown in Denver, that’s been modernized... 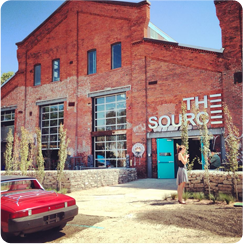 Being a self-proclaimed foodie from Chicago, I definitely know a good restaurant when I eat at one.  You know, the ones that are going to make it.  I literally eat at every new restaurant that comes to Denver.  When the two dining 5280 magazines come out during any given year, I use both the “Top 25 Restaurants” and “Best New Restaurants” as my checklists of where to hit next.  Last night, it was Acorn at The Source’s turn.

I was with my husband and one other couple, and the goal was to try as much as we could!  We ate upstairs, where there is a bit of a view of the action down below and a little more privacy.  The menu at Acorn... 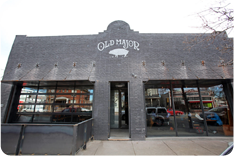 I’ve always felt that eating out in Denver was not only delicious and fun, but being the foodie from Chicago that I am, I always hope for a bit of an adventure too.  To me, a best new restaurant needs to obviously have great food, but it should also have an array of libations, a cool vibe, trendy décor, impeccable service, and leave you wanting to come back again.  Old Major Denver has it all!

Located at 33rd and Tejon in the Highlands neighborhood, Old Major is considered to be “Bistro Style” serving “American” fare.  I’d agree that it’s American, but with some of the most unique takes on dishes that I have ever seen and eaten.  How about a “Nose to Tail Plate”, consisting of confit rib,...

It seems that, almost daily, trendy new bars and restaurants are springing up in Denver. With the rapid growth of LoHi, Jefferson Park, and Five Points, Denver is on the fast track towards becoming one of the nation’s trendiest cities. Helping to propel this elevated status is the addition of dive bars that greatly exceed expectations. One example of a great little hot spot is the Populist in Denver, recently opened in the up-and-coming River North area, or...

Uncle Makes a Name for Itself in LoHi 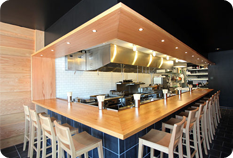 Cities like New York, Los Angeles, and Chicago are known for their adventurous cuisine, chic restaurants, and world-renowned chefs. But lately, Denver has begun to make a name for itself in the culinary world and leading the way is the up and coming LoHi neighborhood. With restaurants like Linger and Central Bistro, it is easy to get swept up in the glamour that interesting cuisine can provide. But a new restaurant concept, Uncle in Denver, is making minimalism and ramen noodles look trendy.

Masterpiece Delicatessen: Eating out in Denver 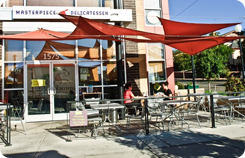 This fabulously delicious deli may have opened its doors in 2008, but with the sudden and constant growth and popularity of the LoHi and Riverfront neighborhoods, we feel that this artful sandwich shop deserves a place on the list as one of Denver’s hot new spots. Masterpiece Delicatessen in Denver takes a classic, comfort food and makes it all their own, with a menu to die for and a line that seems to wrap...

If you are in the mood for sushi and love eating out in Denver, there seems to be an endless amount of options when it comes to Japanese restaurants. But most people know that sushi can be tricky. When it is good, it can be amazing. But when it is bad, it can be dangerous. Thankfully, a new Japanese sushi restaurant has recently opened in LoDo that will ease all anxiety about bad sushi. Blue Sushi in Denver mixes together delicious, traditional Japanese cuisine with a modern, American flare and can be argued as the best sushi place in town.

Located at the corner of ...