Five, Four, Three, Two, One: Blast Off With The Five Essential Steps for Getting Your House Ready to Sell 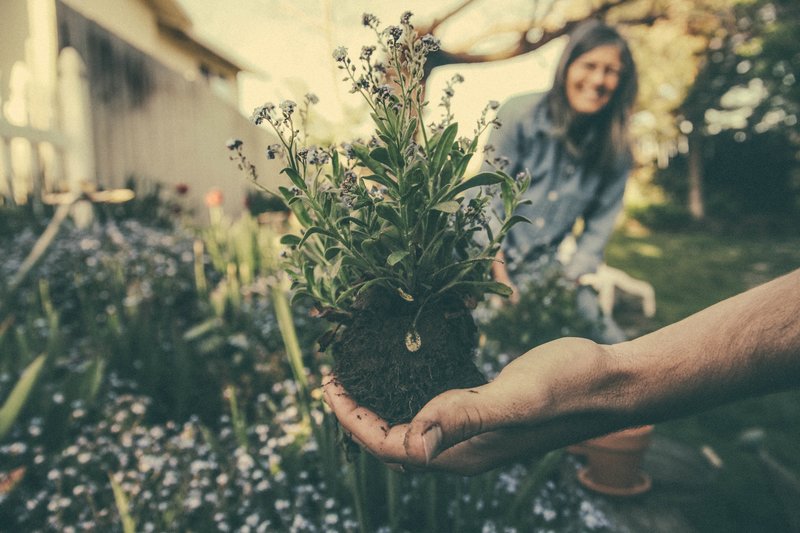 With snow and cold temperatures hitting us more often than sunny dry days, it might be hard to believe spring selling season – when sellers list their home to beat the even busier summer – is upon us. Before you jump in, here’s five important things you should do when getting your house ready to sell. These steps are especially crucial this spring as the playing field is leveling between sellers and buyers.

Exterior – Step 1 in Getting Your House Ready to Sell

The saying “it’s what’s inside that counts” doesn’t really apply in the real estate world. Rather exterior and interior are of equal importance when it comes to selling a home. Why? The... 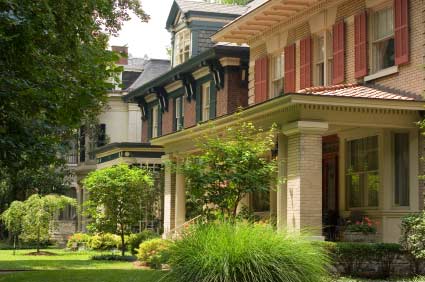 Denver home values are on the rise. Over the past couple of years buyers have been very competitively going after properties on the market and prices have gone up accordingly throughout the metro area.

If you’ve been in the same home for years and haven’t checked on its value in a while, you could be in for a nice surprise. The market conditions, along with low interest rates, make this a good time to sell.

Whether you’re about to list your home or you’re simply curious about what it would be worth on the market, here is a process you can follow to accurately gauge its value.

Starting with objective research of recent sales of similar properties is a great place to start....

You Can Afford a lot More Home Than You Think 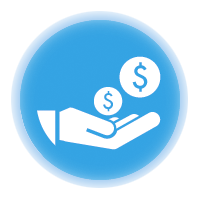 At least right now, October 15th 2014. Rates this week are phenomenal and represent a great opportunity.

We have found that most people shop for a new home based on the monthly payment and not the cost of the home. At least this is where most buyers start when determining the price range for searching. This makes sense as the monthly payment translates to the carry cost of owning the real estate. The “sticker price” has little tangible value with regard to affordability without a monthly payment.

9,800 SF of restaurant space coming to the Uptown neighborhood 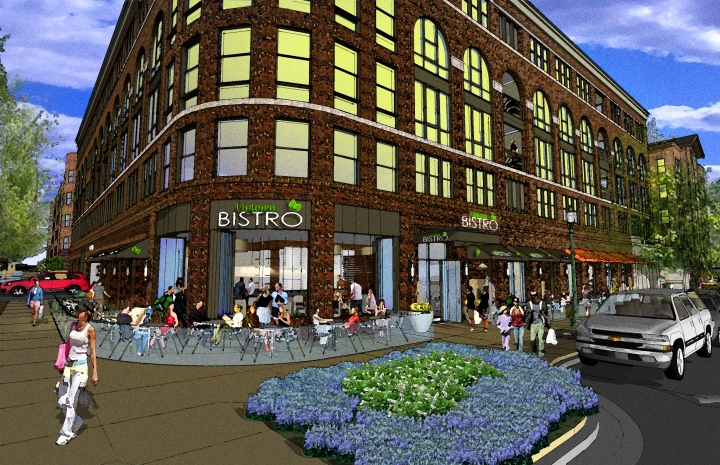 I recently had a chance to tour the One City Block apartment complex at 19th and Pennsylvania in the Uptown Neighborhood. Typically I don’t focus on apartments as the Neir Team are residential sales specialists. However, the site plan calls for a considerable amount of ground level retail space that I was very curious about. New class-A retail space traditionally increases property values for surrounding residential real estate.

Real Estate sales in the Central Park neighborhood hit an all-time high in 2013. With record low inventory, record low interest rates and lots of buyer demand,  many homes sold with multiple offers, bidding wars and a sales price well above the asking price.  Many experts referred to the first half of 2013 as a “frenzied” buyer market which sharply pushed up prices.  During the second half, the frenzy cooled because of rising interest rates but inventory remained low and home sales still continued at record numbers.  Overall there were a total of 442 home sales, which was by far the most sales Central Park has seen since its last record year in 2012 with 359 sales.  Median home prices have also continued to increase because of low inventory and high demand, with... 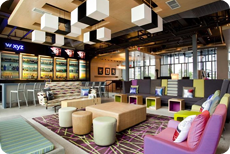 Denver has some pretty glamorous hotels, from the Ritz and the Four Seasons downtown to the JW Marriott in Cherry Creek and the Hyatt Convention Center with its breathtaking views. These internationally renowned hotels appeal to a wide range of cliental and can sometimes seem overwhelming in their grandeur. But smaller, modern hotels in Denver are starting to spring up throughout the area and are drawing in a younger, chicer group of people. A new addition has just been announced for the vacant lot at the corner of 15th and Stout and buzz is already starting to circulate about the possibilities.

Aloft Denver City Center will be the newest hotel from Starwood Hotel Denver. Word from the developer, JBK Hotels LLC, is that the hotel will offer a sleek, contemporary vibe that will appeal to a younger,...

The Kentwood Company had an Amazing 2012

The Kentwood Company was started in 1981 as a single office and has since grown into three, individually... 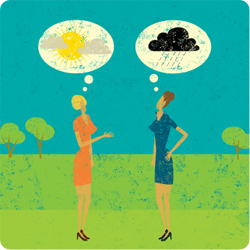 As 2012 comes to an end it’s hard to find any good news on the economy. With the fiscal cliff solution receiving a Band-Aid and punted down the road another 2 months and continued high unemployment where can you turn for a glimmer of positivity? The answer is the Denver real estate market. With continued low inventory levels the appetite for homes keeps picking up resulting in very strong year-over-year market statistics.

Market stats are for the entire Denver MLS.

Highlights for the residential market:

Seller’s or Buyer’s market? I think we’re moving to the seller’s side

Sellers market or Buyers market? I think we’re moving to the seller’s side. 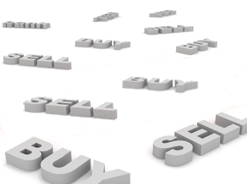 With the benefit of hindsight, it is now very apparent that the Denver real estate market, along with the rest of the country, underwent a price correction starting in 2006. The price of real estate began to decline when the supply of home buyers dropped sharply as a result of the subprime mortgage crisis. As we all know, the law of supply and demand has a large influence on price. When the demand fell, supply stayed the same exerting downward pressure on home prices.

As we close out of 2011 and head into 2012 the troubled housing sector of the economy is showing signs of improvement. Year over year housing starts and home sales are trending upward. This is welcome news as these indicators begin to show signs that we are ending the current real estate correction period. 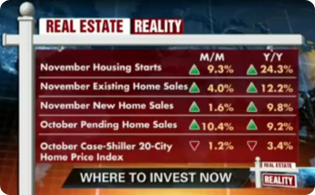 So as the housing market begins to rebound nationally how is our local market going to fare? According to real estate guru Greg Rand, Denver is at the top of the list when considering real estate investment. He bases his opinion on fundamentals such as: